Can Chatbots Fix Us & Our Society? 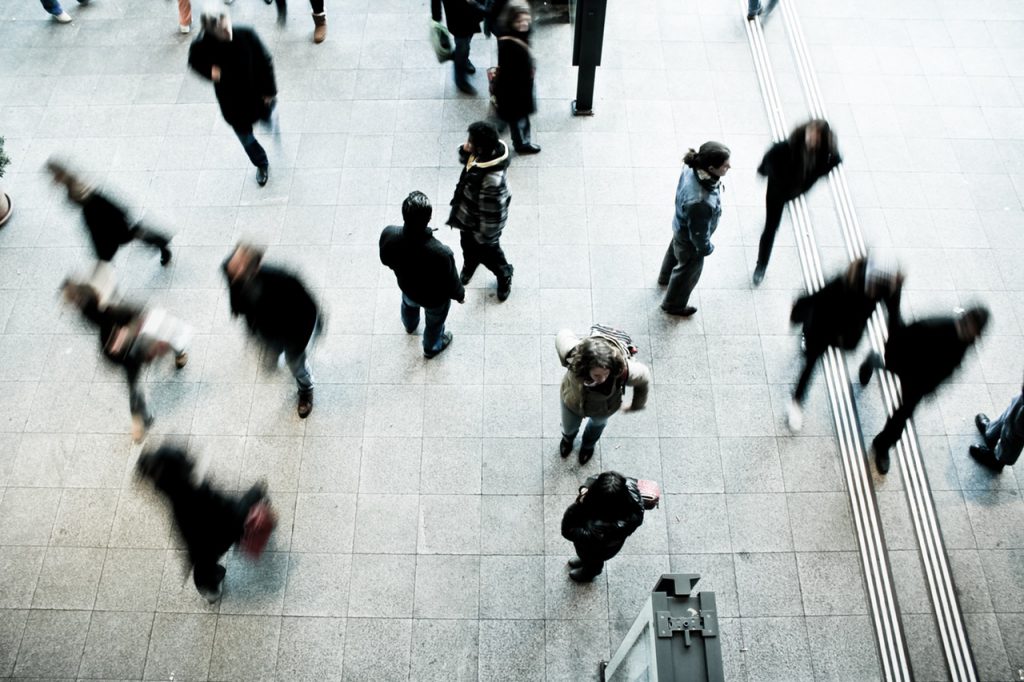 Chatbots have come a long way since ELIZA in the 1960s. They’re now used in a variety of ecommerce and customer assistance roles. But have we utilised their full potential? Maybe not.

Despite seemingly widespread use in some industries, this fast-developing technology might still be in its adolescence. Read on to see how chatbots are entering new fields – and how this trend could continue.

The rise of the chatbot

For those who aren’t aware, chatbots are computer programs that allow you to have a conversation with an automated system. How? They can use anything as simple as keyword detection to generate a relevant response. More sophisticated systems can even process language naturally and replicate human conversational behaviour.
Most web users have encountered them on ecommerce sites, popping up asking if they can help. And usually they can. Chatbots have become more and more apt at fulfilling their purpose as shopping assistants. But, much like an entry-level employee, they’re now being considered for bigger and better opportunities after proving their competence.

Organisations both big and small have realised the value of having customer interaction without the cost of extra employees. Conversation engages customers, and keeps them coming back. But conversation also plays a central role in areas like medical assistance. The NHS launched their NHS 111 service for exactly that reason. It allows users to call for advice, reducing the workload of GP surgeries and 999 emergency services where possible.

But NHS 111 still requires trained advisers to respond to queries. That’s why they’ve launched a chatbot alternative. The Babylon system, which will be trialled for six months, will ask patients for symptoms before consulting a huge database of illnesses and their symptoms to produce a response.

As well as reducing the need for staff, the medical advice chatbot is thought to be quicker and more accurate than humans. A similar initiative has been launched by Start4Life, who are using a chatbot to help mothers with breastfeeding. The BreastFeeding Friend ChatBot is available at all hours, and provides advice and support for mothers at a notoriously difficult time.

What’s next for our virtual conversation companions?

Looking at what chatbots have already achieved, it’s worth considering where else they could be used. There are so many areas of society that are struggling, and could potentially benefit from the introduction of chatbots. Take counselling, for instance. We’re all well aware of the problem society is facing getting some groups (men in particular) to talk about mental health, physical health or even bullying.

Are chatbots the solution? Possibly. Some people, particularly the younger generations, are more confident communicating digitally. Chatbots could provide a personal, yet non-intimidating, platform for conversation. If nothing else, it can be a starting point to get people over the difficult first hurdle, start the conversation and point them in the right direction. Surely, with the level of sophistication, the sky is the limit. We will certainly be keeping our eyes open for the next big development. But what do you think?

For more information about FREE 14-day hosted desktop trials from Green Cloud Hosting, don’t hesitate to get in touch. Call 0161 979 0691 or email info@greencloudhosting.co.uk. 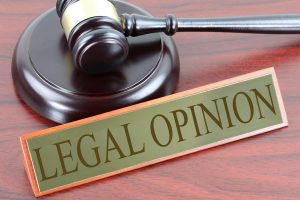 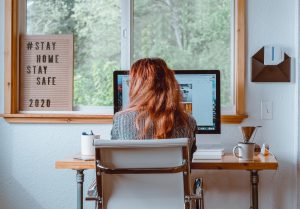 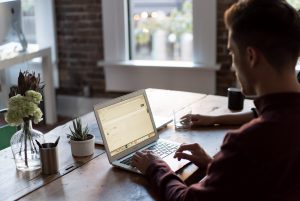 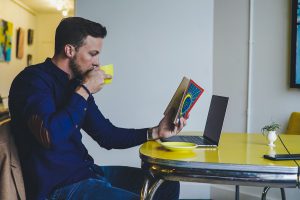 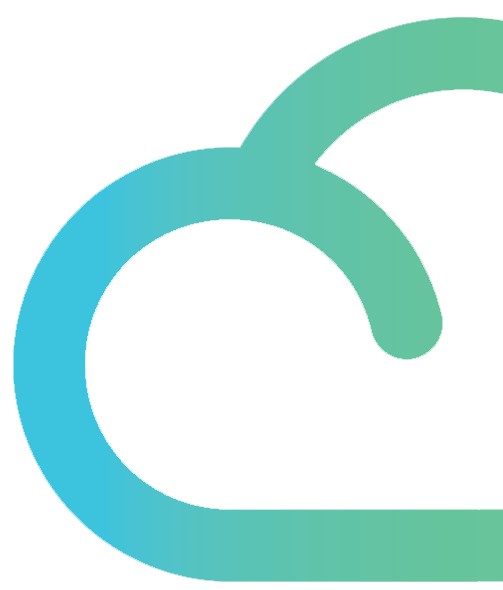